Our team at Miss Volunteer Virginia is dedicated to empowering young women across the state through education and opportunities, and to providing an impactful pageant week for all of our competitors. If you would like to be a part of our team as a volunteer, please fill out our volunteer application at the button below.

Miss Virginia Volunteer wouldn’t be possible without the direction of our amazing leadership and board members. We are proud to have leaders who represent exactly what this organization is all about. 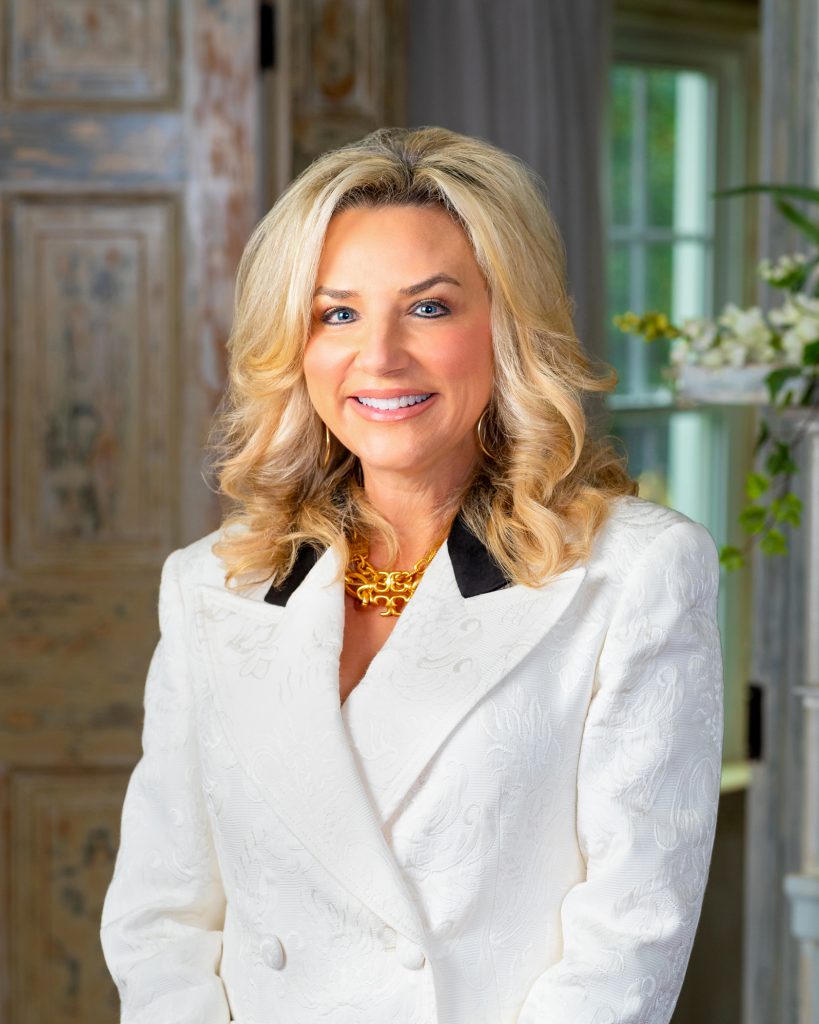 Being a part of pageants as a young woman has led Vickie to continue to advocate for the empowerment of young women in all aspects of life. She has played a huge role in providing young women with scholarships and support that helps them reach their goals and dreams. As a businesswoman, philanthropist, wife, and mother of three children, Vickie Runk understands the value of hard work and the reward of taking your passion and giving it purpose.” 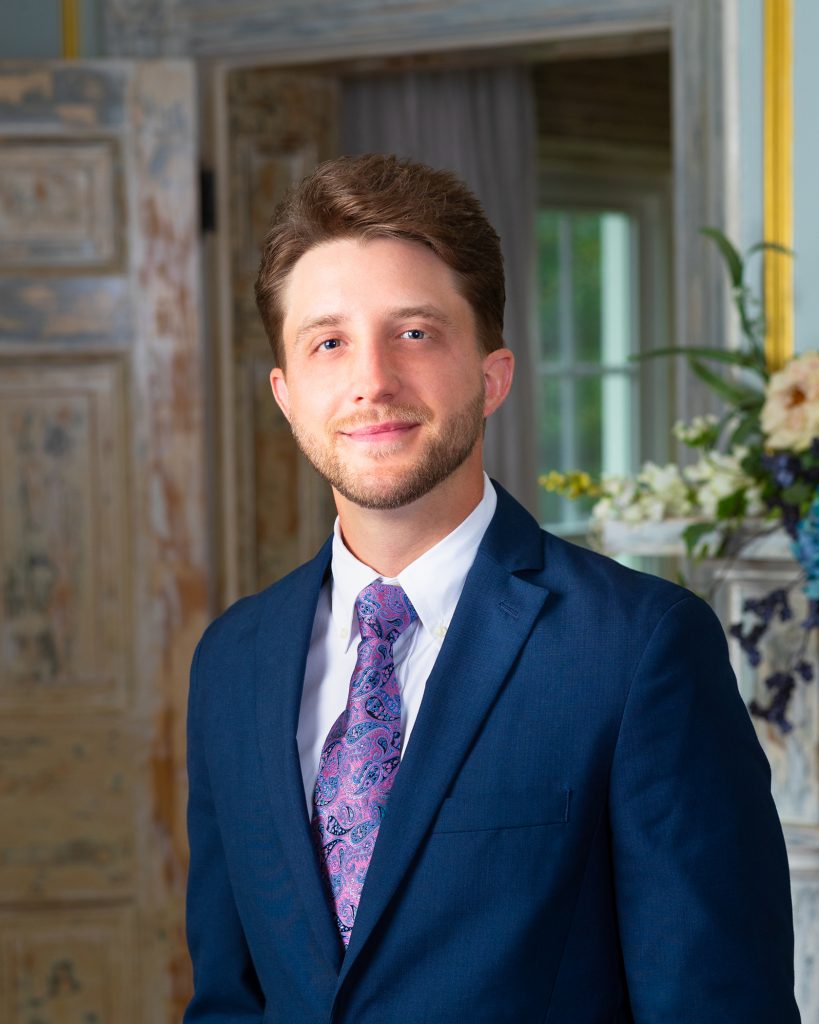 With years of experience as a regional director in business and marketing, Chris’s passion for media and innovation enables him to constantly find new ways to improve and expand an idea or organization for the better. 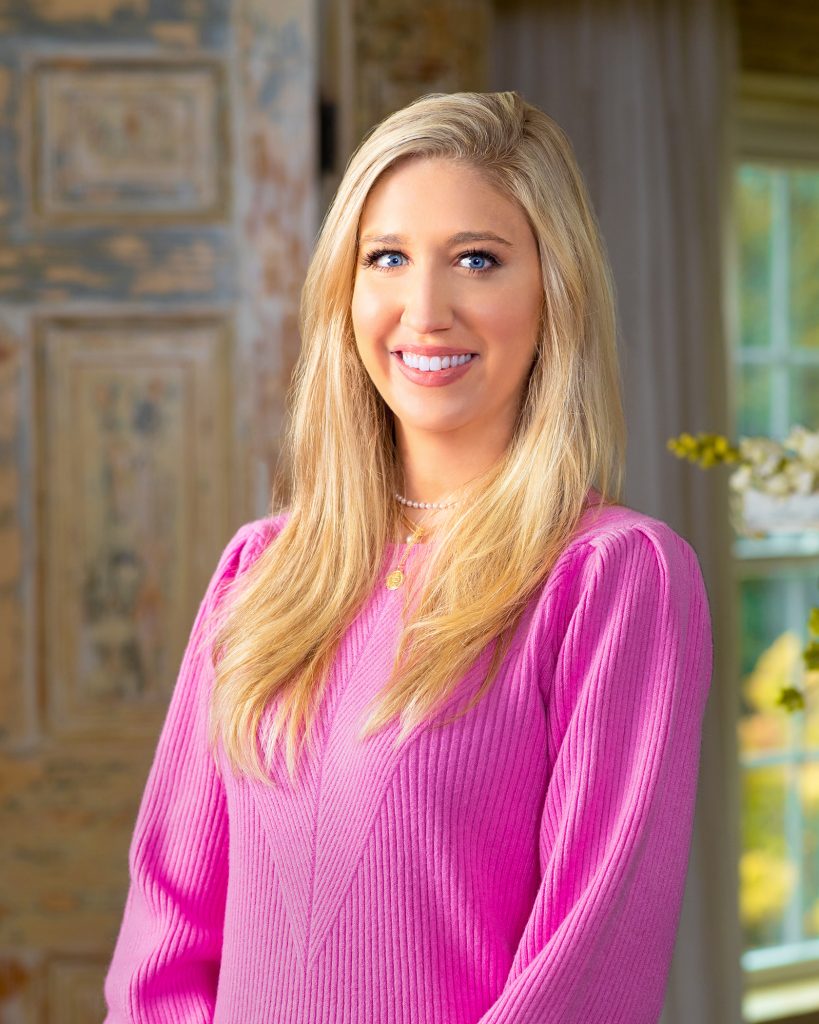 As the director of a growing wedding business, Caitlyn has a passion for helping turn women’s goals and dreams into a reality, not only within the wedding world but in everyday life as well. She excels in coordinating events and making sure everything falls into place the way it’s supposed to. Caitlyn loves using her skills and experience to benefit other women and their hard work. 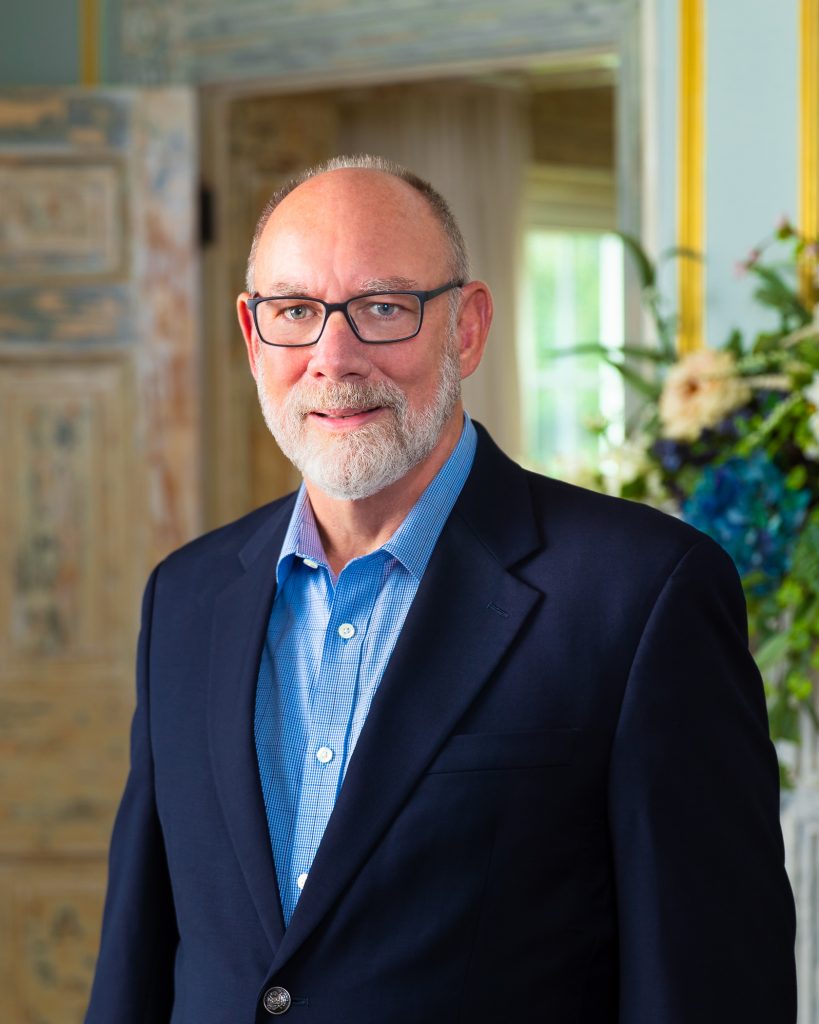 Harlen spent four decades serving veterans as a Kinesiotherapist at the Salem VA Medical Center, and 43 years volunteering for an educational scholarship program in Virginia, where he was presented with the National Academy of Honor Award for his leadership. With his multi-faceted experience in scholarships and leadership within organizations, Harlen believes in the importance of providing an opportunity for the young women in Virginia to earn financial assistance for their education while serving their communities and gaining confidence as well as personal growth. 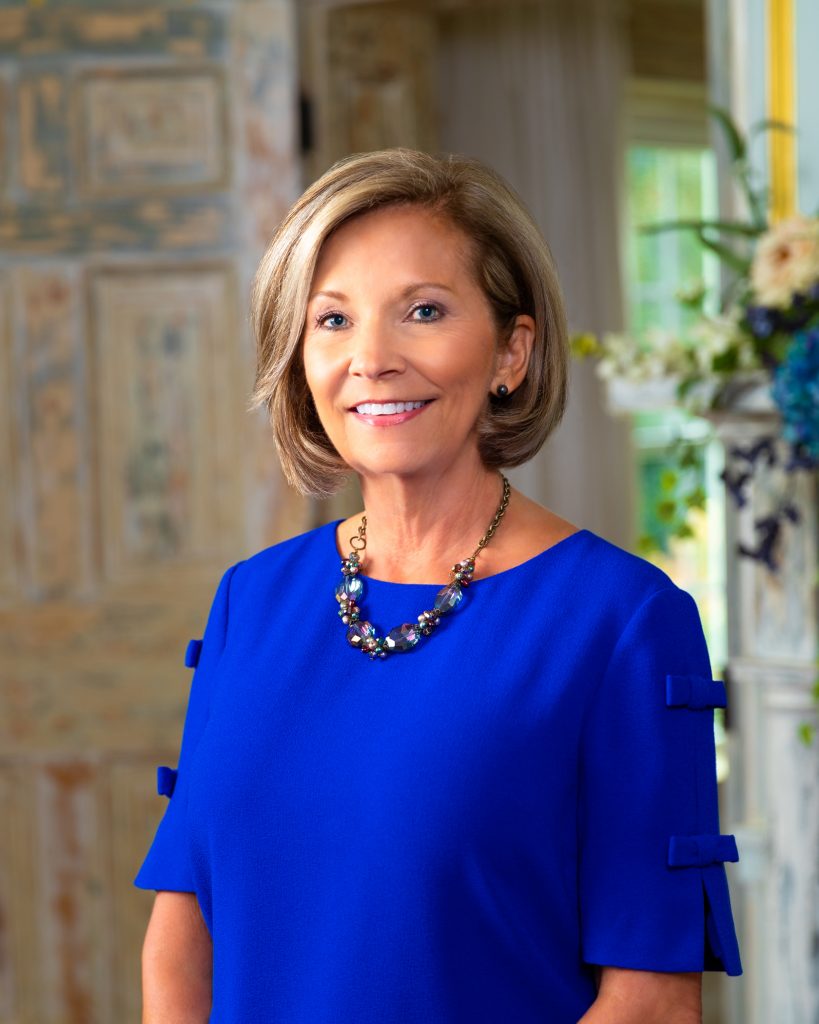 Professionally, Vicki served our nation’s finest for 32 years at the Veterans Administration Medical Center. When it comes to pageants, she brings over three decades of scholarship pageant experience while mentoring young women to become leaders in their communities. Her primary focus is helping young women excel personally, professionally and academically through this service-based scholarship program. One of her favorite inspiring quotes is “The best way to find yourself is to lose yourself in the service of others.” – Mahatma Gandhi 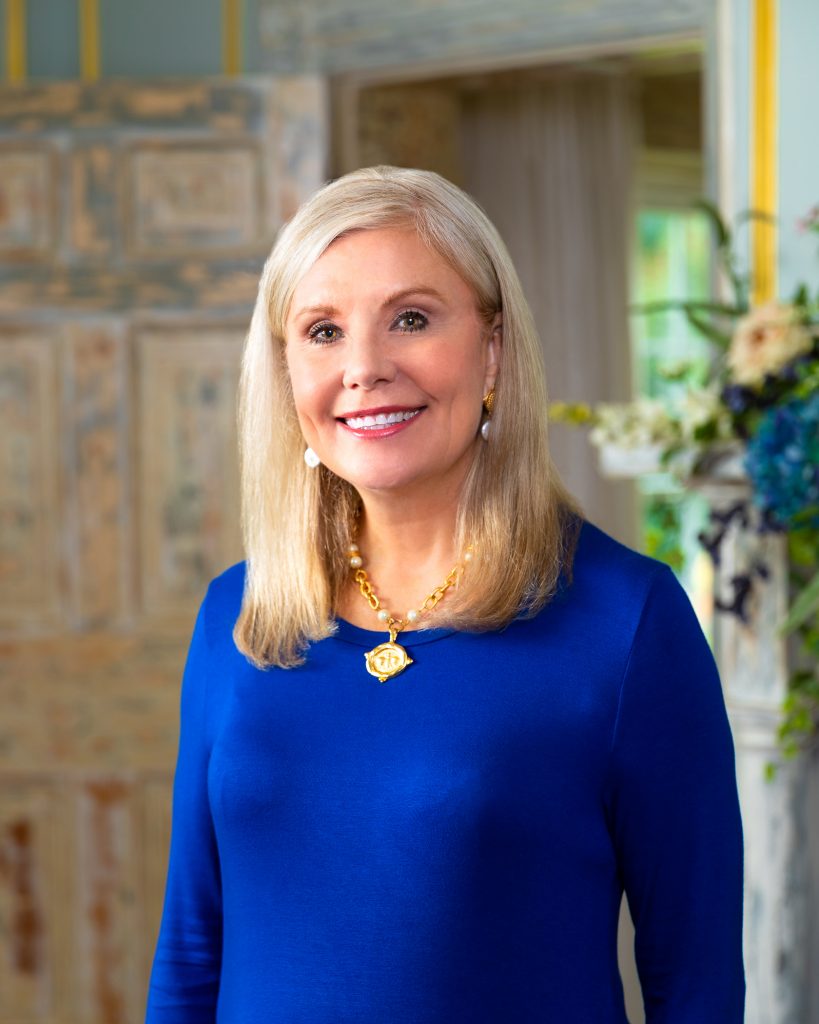 Alice has been a mentor for young women for the last 29 years in all levels of pageantry. Her passion lies in working with contestants to develop their ability to articulate their thoughts and beliefs in order to become effective communicators and strong community leaders. With a career in fashion, advertising and public speaking she brings her experience to enhance the total personal development of each young woman on or off the pageant stage.
Close 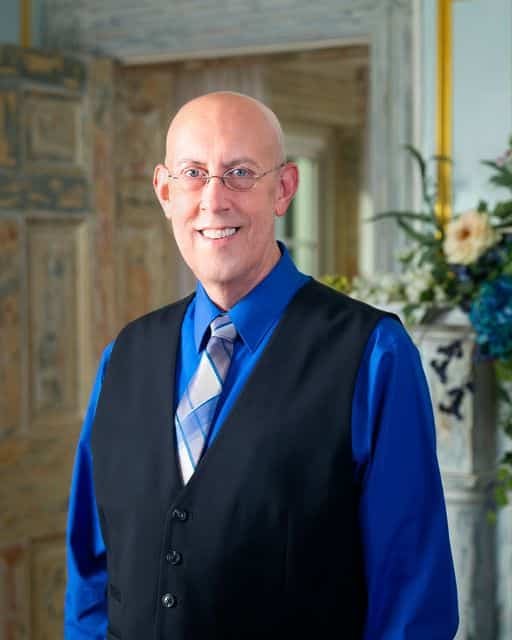 David came to Virginia 35 years ago to pursue a degree in Music from Liberty University.  While attending Liberty, he accepted the position as Minister of Music at Hyland Heights Baptist Church in Lynchburg, Virginia where he developed, produced and directed the annual presentation entitled “The Living Cross”, a musical drama depicting the death, burial and resurrection of Jesus Christ.  It involved a cast, choir and orchestra of over 200 volunteers that drew thousands of people each year from different states and surrounding communities. In addition, over the past twenty-five years he has produced and directed local pageants, judged and performed on both the local and state levels and was the musical director for several Fine Arts Center productions.
Close

The evening gown section of the pageant is your op

If you want to support Miss Virginia Volunteer on

Answering questions on stage in front of judges an

We are excited to extend the legacy of volunteeris